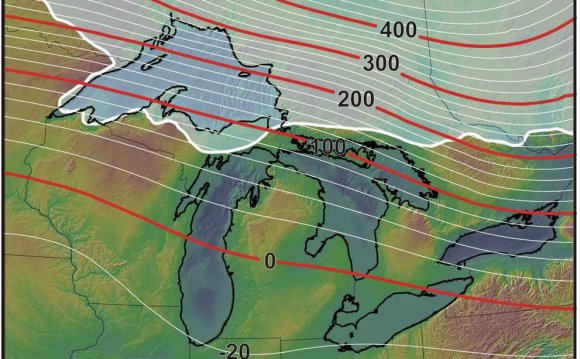 The legend of the Edmund Fitzgerald remains the most mysterious and controversial of all shipwreck tales heard around the Great Lakes. Her story is surpassed in books, film and media only by that of the Titanic. Canadian folksinger Gordon Lightfoot inspired popular interest in this vessel with his 1976 ballad, “The Wreck of the Edmund Fitzgerald.”

At the request of family members surviving her crew, Fitzgerald’s 200 lb. bronze bell was recovered by the Great Lakes Shipwreck Historical Society on July 4, 1995. This expedition was conducted jointly with the National Geographic Society, Canadian Navy, Sony Corporation, and Sault Ste. Marie Tribe of Chippewa Indians. The bell is now on display in the Great Lakes Shipwreck Museum as a memorial to her lost crew.