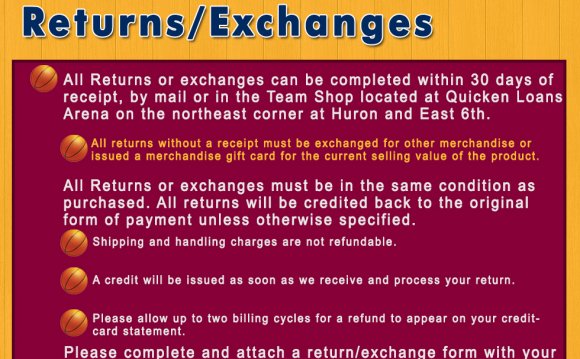 Available for purchase in the Team Shop and online soon!

At the conclusion of the jersey unveiling, the Lake Erie Monsters took the ice for their portion of the practice sessions. Following their practice, the Monsters were made available for their annual Media Day. Players and staff got to speak to local media about the excitement of having the Blue Jackets in town and the season opener on October 9th in Rochester.