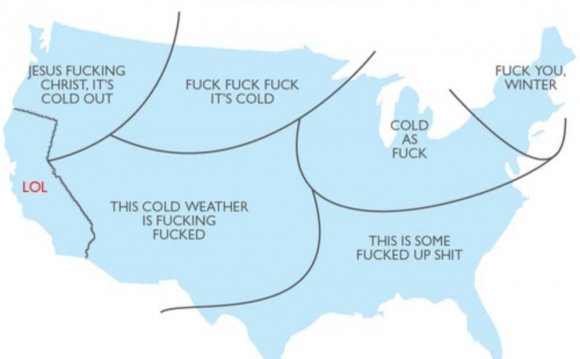 A spokesman for Cargill Salt, which since 1997 has operated Ohio’s other major rock-salt mine in Cleveland, painted a similar picture.

“The unprecedented winter across the Snow Belt has led to huge demand for road salt, ” Mark Klein said in an email interview. “We are working overtime in our mines to try to keep up with the demand.

Both company representatives declined to discuss, however, whether their firms would respond to an Ohio Department of Transportation request for bids to provide emergency salt deliveries to any or all of seven state stockpiles that would be made available to local and county agencies whose supplies are dwindling.

“As with most winters, our priority has to be with customers who sought bids from us and gave us the contracts, ” Mr. Klein wrote. “As any new solicitation would be under competitive bids, I’d prefer not to let our competitors know if we will or won’t.”