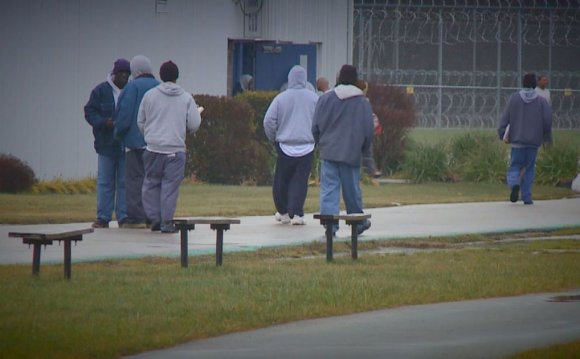 Customer base: Ohio Department of Rehabilitation and Correction - Facility Type: Minimum and Medium Security, Owned since 2012

Warden Brigham Sloan joined CCA in 1996 at Bay Correctional Facility in Panama City, Florida. He started as the Human Resource Manager and promoted to Training Manager and Business Manager. He later served as a Facility Start Up Coordinator for CCA's Facility Support Center in Nashville, Tennessee. Prior to assuming his first warden's post at Bent County Correctional Facility, Sloan held the position of Assistant Warden at Kit Carson Correctional Center since 2001. In 2013, he was named warden of Lake Erie Correctional Institution. Brigham graduated with a Bachelors Degree in Business Administration from the University of W. Alabama. He earned his Correctional Officer Basic Standards certification from the Florida Department of Law Enforcement through Gulf Coast Community College. Brigham also attended graduate school at Florida State University's College of Educational Theory and Practice.

Navigating a New Life
From the time an inmate first enters a correctional facility, they begin learning what is expected of them as they live on the inside. And one day, when they are released back into society, they are … read more