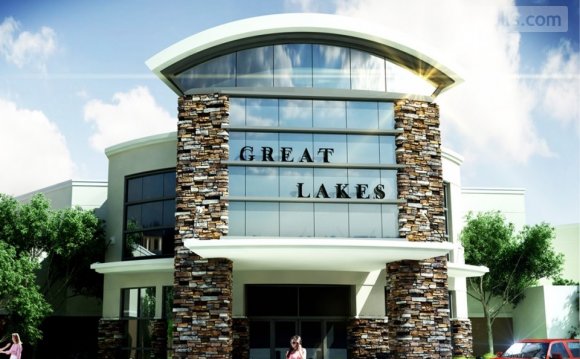 [A MURDER IN THE PARK opens in Mentor, OH on Friday July 24th exclusively at the Atlas Cinemas Great Lakes Stadium 16.]

It’s an established fact that in the American justice system, innocent people are sometimes convicted of crimes they didn’t commit. In some cases, these people are even sentenced to death. So it goes without saying that, if there is evidence that exonerates these individuals, everything possible that can be done to free them, should be. That’s something even the staunchest death penalty supporter ought to be able to get behind.

But what if someone who really was guilty was convicted and then, because of the efforts of amateur investigators, wound up going free? And what if that resulted in someone innocent being convicted of the crime instead? As we see in the new documentary , that’s exactly what happened in the case of Anthony Porter.

Porter was on death row for a double murder in Chicago when his case was taken up by a university journalism class and their crusading professor, David Protess. Based on their efforts, Porter was cleared of his crime. The class also seemingly found the real guilty party, a man named Alstory Simon who confessed to the killings after being tracked down by Protess and a private eye named Paul Ciolino. The case was so powerful, it helped convince the Governor of Illinois to abolish the death penalty in his state.

Except that’s far from the whole story.

The obvious question, of course, is why would Simon confess if he wasn’t guilty? By all indications, he was coerced by Ciolino. It still hasn’t been established to what degree Protess was aware of and/or complicit in his investigator’s tactics, but he has come under fire for other cases he’s been involved in, as well. As for his students, they come across here as naïve, and justifiably excited to be involved in what they thought was a noble cause. None of these people are interviewed specifically for the film, but we do see footage of Protess and Ciolino from court hearings and tv appearances, and are shown transcripts from testimony given by some of his students.

Even though co-directors Shawn Rech and Brandon Kimber (of Cleveland-based Transition Studios) go the usual talking heads and clips route, this is the kind of true crime story that’s so compelling and full of surprising twists and turns, it can’t help but hold viewers rapt. We’re used to stories like this where the guy on death row is an innocent victim, the cops and prosecutors who put him there are sloppy or downright corrupt, and the crusaders looking to free him altruistic heroes. Here, that narrative is flipped completely on its head. And it’s all true. 4 out of 4 stars.