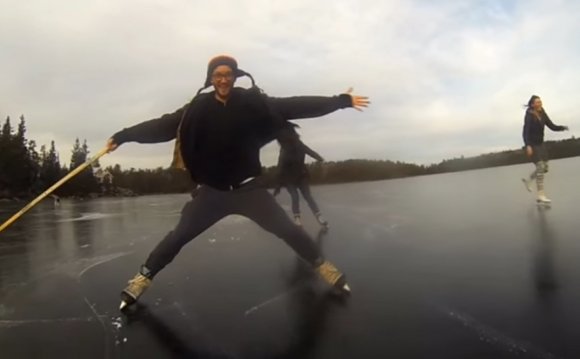 Water levels in all the Great Lakes are now above their recorded long-term averages. The rise has submerged portions of beaches and washed away past Internet postings proclaiming man-made global warming as the cause of low water levels.

Anecdotally, evidence of lake level fluctuations also can be found in countless 8 millimeter home movies shot over the past 80 years when families visited beaches. In addition, measurements reported in newspapers dating back to the mid-1880s indicate a history of fluctuations.

This history is consistent with sedimentary evidence that reveals water level fluctuations going back to the beginning of the modern Great Lakes era, or roughly 4, 000 years ago.

During the most recent low-level period (1999-2013), which lasted longer than the previous three, climate-change activists and politicians such as Sen. Dick Durbin (D-Ill.) insisted that global warming was at work.

But according to Corps data, the lowest Great Lakes water levels recorded came long before the words "global warming" or "climate change" entered the political lexicon. The lowest observed level for the month of July came in 1926 for Lake Superior, 1964 for Lake Michigan-Huron, and 1934 for lakes Erie and Ontario. Notice the conspicuous absence of the years 1999 to 2013.

The Corps has tabulated the monthly highs and lows for each lake. With four Great Lakes to measure (remember, Michigan and Huron are considered one lake for hydrologic purposes), that translates into 48 monthly records for low-water levels. How many were recorded recently?

“There were four monthly low-water-level records set during the recent lower-than-average period, ” said Keith Kompoltowicz, chief of watershed hydrology for the Corps in Detroit.“Two were set for Lake Superior in August and September of 2007 and two were set for Lake Michigan-Huron in December 2012 and January 2013."

“For Lake Michigan-Huron, all of the other record lows were set back in 1964, ” Kompoltowicz continued. “For the other lakes, some of the low-level records were set in the earlier (mid-1920s and mid-1930s) low-level periods or during the one in the 1960s.”

An article written by the chief meteorologist of statewide media outlet MLive claimed that if water levels on the upper Great Lakes rose in the fall of 2014, it would be only the fifth time such a rise had occurred in 155 years. Kompoltowicz was asked if he knew who had been tracking Great Lakes water levels for 155 years.