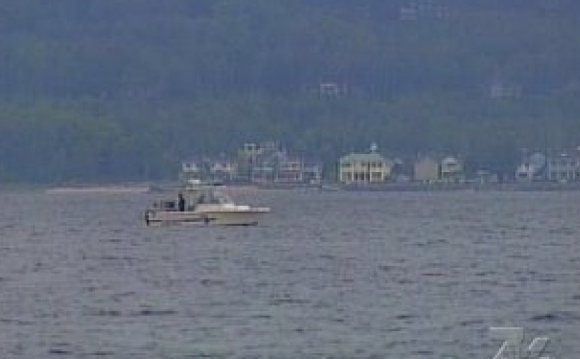 Lakes Superior and Lake Michigan are currently six degrees colder than last year. If the water continues to remain colder than normal, it could have an impact on Michigan’s winter in several ways.

The average water temperature on Lake Superior and Lake Michigan is currently colder than both last year and the long-term average.Mark Torregrossa

This map above shows current surface water temperatures on the Great Lakes. Lake Superior has a large area of water with temperatures in the 40s.

He goes on to talk about the effects this might have on winter:

But if the lake temperatures continue at this colder pace, cold air will have an easier time moving into Michigan.

So the first impact of cold water could be earlier cold temperatures in November and December.

If the lakes continue through winter colder than normal, freezing over of the lakes would happen earlier.