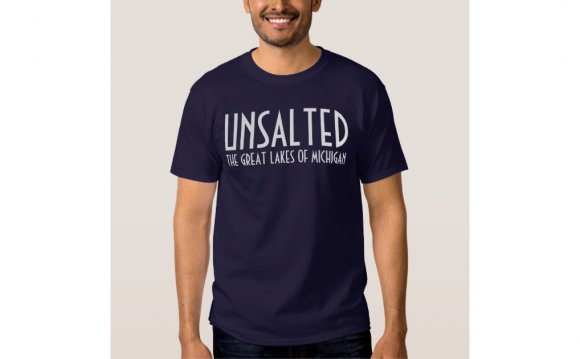 This cemetery has space available to accommodate casketed and in-ground burial of cremated remains. Cremated remains may be placed in the above ground columbarium wall.

Burial in a national cemetery is open to all members of the armed forces who have met a minimum active duty service requirement and were discharged under conditions other than dishonorable. A Veteran’s spouse, widow or widower, minor dependent children, and under certain conditions, unmarried adult children with disabilities may also be eligible for burial. Eligible spouses and children may be buried even if they predecease the Veteran. Members of the reserve components of the armed forces who die while on active duty or who die while on training duty, or were eligible for retired pay, may also be eligible for burial. For more information visit our eligibility web page.

From Ann Arbor and points South: Take U.S. 23 North toward Flint. Take Thompson Road Exit 84, and follow the directions from that point above.

From Saginaw, Bay City, and points North: Take I-75 S toward Flint and follow the directions from Flint.

Any eligible person may be interred at any national cemetery that has available grave space.

Upon completion of construction Phase 1B on August 1, 2010, Great Lakes National Cemetery has a fully functional Public Information Center, Administration Building, and service and maintenance facility.

Services are held in two committal shelters and services are provided for an average of 11 burials each business day. Phase 1A and 1B provide a total of 4, 401 in-ground cremation burial sites, 8, 768 columbarium niche sites, 4, 650 traditional casket burial sites, and 18, 080 double-depth pre-set crypts. Columbarium B has an adjacent committal shelter for services. It is not suited for presentation of military honors.

Funeral honors are provided by the appropriate branch of service when requested by either the funeral director or next-of-kin. The Great Lakes National Cemetery Advisory Council supports volunteer veteran service organization units that provide the rifle volleys in support of the Department of Defense funeral honors team.

Families with special accommodation needs may contact the cemetery staff to see if those needs can be met.

We welcome and encourage fresh-cut flowers throughout the year and provide flower containers for gravesite display. Cemetery visitors are free to use the containers located in receptacles placed throughout the cemetery. Once the blooms are spent or damaged by weather, they are removed. They may also be removed for routine mowing or other maintenance.

To maintain the dignity of the cemetery, commemorative items, balloons, pinwheels, glass items, votive lights, statues, shepherd’s hooks and permanent plantings, among other items, are not allowed.

No item or object may be attached to a headstone or marker in a national cemetery. Animals may eat fresh flowers and arrangements.

VA regulations 38 CFR 1.218 prohibit the carrying of firearms (either openly or concealed), explosives or other dangerous or deadly weapons while on VA property, except for official purposes, such as military funeral honors. Possession of firearms on any property under the charge and control of VA is prohibited. Offenders may be subject to a fine, removal from the premises, or arrest.

Great Lakes National Cemetery is located approximately 50 miles northwest of downtown Detroit, in Holly Township, Oakland County. The cemetery borders Fagan Lake, and is located on a portion of a land grant from the Federal Government to Terrance Fagan in 1836. Historically, the property served as farmland until it was acquired by the National Cemetery Administration in 2002.

In the 20th century, the property was purchased by Bryson Dexter Horton, a Spanish-American War veteran-turned-industrialist who invented the "Square D" switch. Horton's invention dramatically improved electrical safety, by encasing the switch in steel and protecting users from the live electrical current. Mr. Horton constructed a small house on the property in 1927, and reportedly entertained such preeminent locals as Henry and Edsel Ford, who both hunted and fished there.

Great Lakes National Cemetery was established in 2005, and the first burial took place on October 17 of that year.

Michigan Out of Doors - Pursuit of Great Lakes Largemouth ...