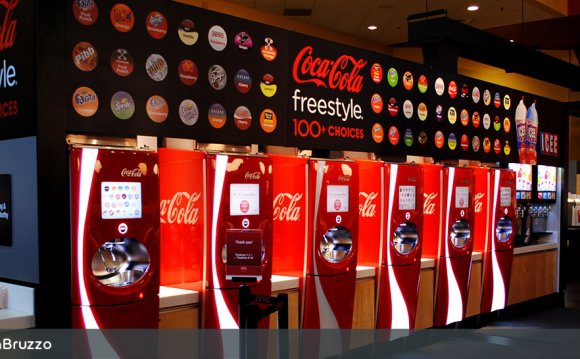 Social media posts warn that a woman with candy and jewelry targeted three teen girls for human trafficking at a movie theater in Pontiac, Michigan.

This warning about a human trafficking ring taking place in Michigan is from 2012, and local police investigated the report for days before ruling that it was false.

Warnings about the so-called human trafficking ring targeting teens in Michigan popped up on social media sites again in November 2015. It’s not clear why, but the Auburn Hills Police Department has confirmed that there are no new developments in the case, and no reason to believe there’s a threat.

As told on social media, the story goes that three teen girls went to a movie at the Great Lakes Crossing movie theater, where a woman kept “popping up in front of the girls” with Starburst candies and jewelry. After the girls refused the woman’s offerings, they approached security and learned there is a sex trafficking ring operating in Pontiac:

Traffickers use a powder-like drug that absorbs into the skin to gain victims for prostitution (what was most likely in the candy or on the jewelry). Please do not go to Great Lakes Alone! This is a very real operation going on and has been confirmed by multiple authorities.

Contrary to that warning, authorities have not confirmed the so-called sex-trafficking ring.

There is some truth to the story, however. A group of teen girls at the Great Lakes Theater were offered candy and jewelry by another group of teens at the theater. After refusing the offer, the teen girls reported the teens to security because they believed the items they were offered might have been stolen. Then, days later, one of the girls reported the encounter to school officials, not police, according to an Auburn Hills Police report:

When the Auburn Hills Police Department found out about this alleged incident they contacted the girls and their parents. One parent refused to allow us to speak with her daughter. The girls told us the facts of the encounter which are detailed above. The girls stated they never felt like they were being lured into something or going to be kidnapped. They stated it was kids about their age offering candy and jewelry that they thought were probably stolen. They told security and left because it was close to one of the girls curfew. They felt the parent that reported it to their high school overreacted and was making a bigger deal out of it then was needed.

After spending days tracking down and interviewing witnesses, police ruled that it was nothing more than a strange encounter between two groups of teens. There was no kidnapping or sex trafficking involved.