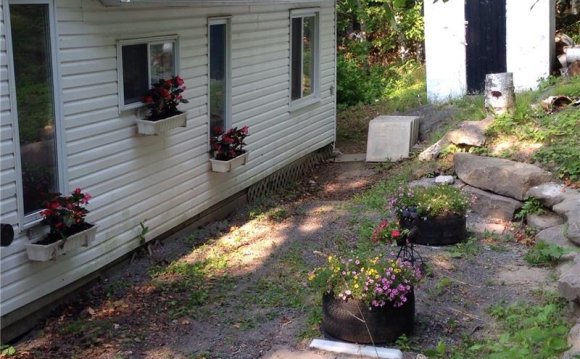 The A/OFRC is a not for profit organization that serves as an independent source of information. The Centre provides information and recommendations for sustainable fisheries management, reports on stock status, evaluates stresses on fish populations and habitats, and offers technical support.