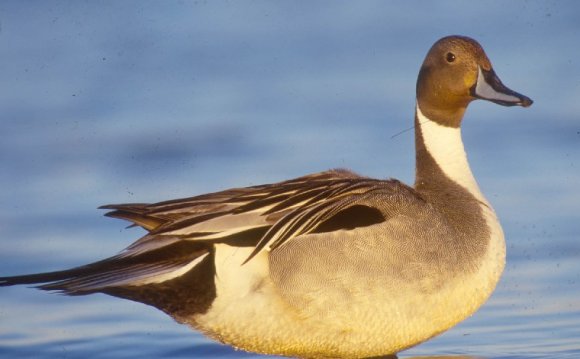 How Utah got its name: The name Utah comes from the Ute Indians and means people of the mountains.

State Slogan: Life Elevated; (formerly) Greatest Snow on Earth and Utah! Where Ideas Connect (the former and the 'Utah!' part of the latter were both on license plates)

The Geography of Utah

OCEANOGRAPHY VIDEO!!! (Why The Great Salt Lake And Oceans ...

The Great Salt Lake before a very big sand storm