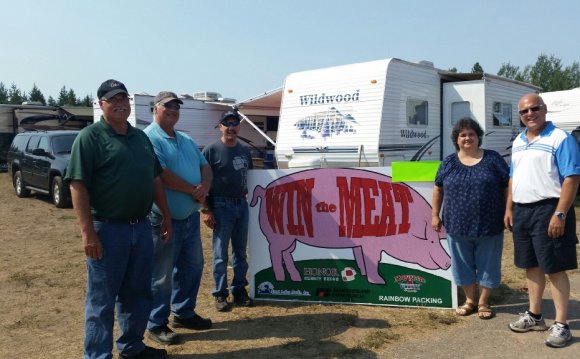 Ishpeming, MI – January 28, 2016 – The Ishpeming Hematites Girls Basketball Team received new jerseys thanks to Honor Credit Union! The team name simply says “Hematites” on the front of the jersey now instead of “Lady Hematites.” Head coach Ryan Reichel wanted the girls to be seen as Hematites since they represent the school […]

St. Joseph, MI – December 21, 2015 – Honor Credit Union proudly announced 16 additional winners of their 6th Annual Teacher Awards. Entrants submitted a short description of what they would use the money for, and the winners were chosen to win 0 to use for their classrooms or schools by a panel of Honor […]

Negaunee, MI – November 16, 2015 – Earlier this fall, Honor Credit Union renewed their support and dedication to local education with their 6th Annual Teacher Awards. Aimed at supporting local teachers who invest so much of their own time, funds, and energy into their classrooms, Honor’s Teacher Awards provides each of 30 winning teachers […]

Rock – Saturday September 4, 2015 – Honor Credit Union and Great Lakes Radio were a hit in the Sunny van during Rock’s 150th Birthday party. Hundreds of people gathered in the BIG little city of Rock Saturday. Infact the local parade went on for over an hour. One fun attraction in the parade was […]