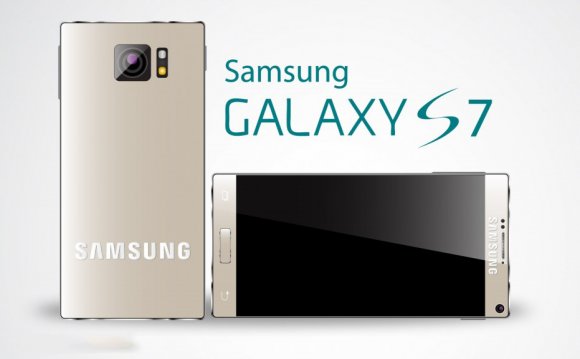 Ever wonder where all that salt that keeps our roads derivable in winter months comes from? Most of it from underneath our city at the edge of Lake Erie. Rock salt that makes winter driving safe in the Midwest is mined at Cargill Deicing Technology in Cleveland. The mine is located near the mouth of the Cuyahoga River on a peninsula known as Whiskey Island. The island reportedly got its name from a whiskey distillery that was built there in the early 1800s by Lorenzo Carter, one of Cleveland’s first white residents. The International Salt Company established the Cleveland mine in 1961, and Cargill Salt has operated the mine since 1997.

The rock salt formation that is mined at Cleveland is part of the Great Eastern Salt Basin, one of the world’s largest salt beds. Deposited more than 300 million years ago by the evaporation of ancient seas, the Great Eastern Salt Basin lies beneath portions of Ontario, Michigan, Ohio, Pennsylvania, New York and West Virginia. The two main shafts in operation at Cleveland today are nearly 2, 000 feet deep, and mining takes place in a 9, 000-acre reserve lying beneath Lake Erie.

So the next time you are behind a giant salt truck driving 20 mph, thank your lucky stars that our city will probably never run out of salt for the roads in our lifetime!