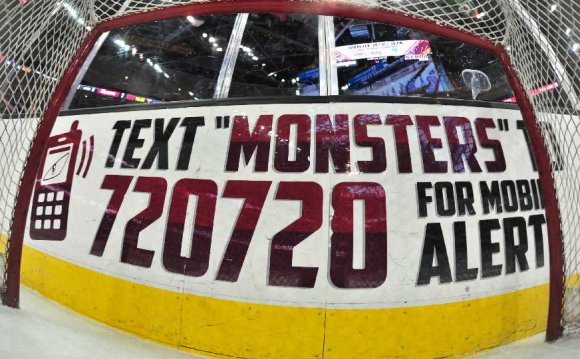 All games will feature the same value-packed entertainment at Monsters games this season that fans have come to expect during the team's previous eight years at The Q, including:

The 2015-16 home schedule will feature five specialty jerseys, three of which are new this season:

Cleveland fans can also look forward to the return of popular annual promotional nights such as: "Salute the Troops Night" - November 14th, "Pucks & Paws" bring your dog to the game - April 10th and "Fan Salute Night" on April 15th.

The complete 2015-16 promotional schedule can be found here:

Single game tickets for the 2015-16 season will go on sale to the general public TODAY (Wednesday, September 2nd) at 12:00 p.m. A special presale for Monsters Hockey Club members will begin today at 11:00 a.m.