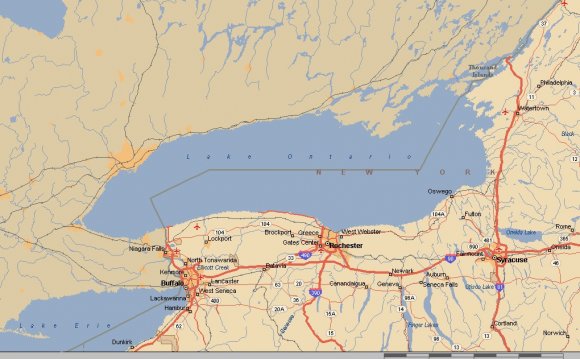 Of the world’s 10 largest lakes by surface area, five are Canadian. In fact, lakes large and small account for around eight per cent of this country’s 9, 984, 670 square kilometres — more area than any other nation.

But what about water volume? It’s easy to look at a map and roughly size up bodies of water, but consider the following: Lake Erie, Ont. (25, 700 square kilometres), and Great Slave Lake, N.W.T. (28, 568 square kilometres), are similarly huge, but Erie’s maximum depth is 64 metres while that of Great Slave, the deepest lake in North America, is 614 metres. It follows that there must be considerably more water in Great Slave Lake at any given time.

This infographic depicts Canada’s 10 largest lakes*, in order of volume, using relatively sized spheres to help you visualize and compare thousands of cubic kilometres of water. When you convert Lake Superior’s volume of 12, 100 cubic kilometres into a sphere, for example, you get an orb 28.49 kilometres tall. (It would take almost six hours to walk an equivalent distance.)

The spheres may seem unusually small compared to the areas that the water usually sloshes around in (see the bottom of the page for an example), but even the smallest of these water “drops” is nearly six kilometres tall, and could be spread out over an enormous region.

The Erie Canal - One of America`s greatest achievements

Lake Erie - The Shallowest Of The Great Lakes