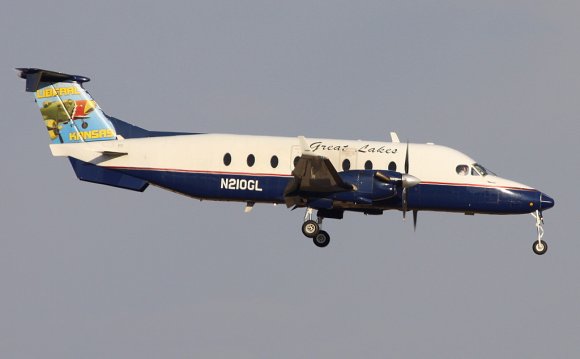 Great Lakes Aviation Ltd., a regional airline based in Cheyenne, Wyo. said Stan Gadek would be its CFO. He succeeds Michael Matthews who resigned. The company dodged bankruptcy earlier this year by securing $34 million in new financing, but included a going concern warning in its June 30 financial statement in which it reported $3.3 million in operating losses for the quarter, according to Dow Jones Daily Bankruptcy Review. Since 2013, Mr. Gadek has worked as a principal at TreadStohne Group LLC, a consulting and turnaround advisory firm, a role he’ll continue to hold as he works for Great Lakes, according to a filing. Mr. Gadek was at the helm of another troubled airline, Sun Country Airlines, when that company, embroiled in a Ponzi scheme created by then-owner Tom Petters, filed for bankruptcy. He served as chief executive there from 2008 to 2013.

Vita Coco, a closely-held coconut beverage company named Armando Amselem its first finance chief. Mr. Amselem joins the New York-based company from PepsiCo Inc. where he was most recently general manager of Tropicana North America. During his 20-year tenure at PepsiCo, Mr. Amselem held senior level finance and management roles, including CFO of PepsiCo France from 2001 to 2005, according to a press release.