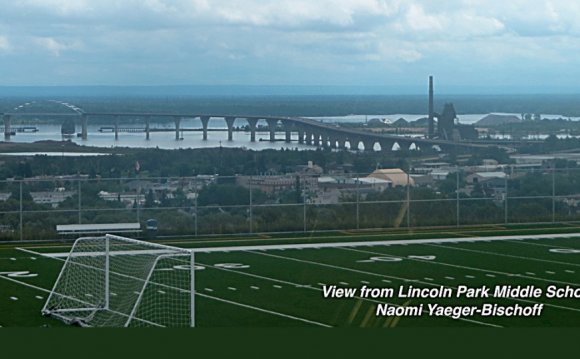 This is also the first time Lightfoot has coached both program’s men’s and women’s soccer teams, a challenge he says he’s both ready for and excited to accept.

“First of all, I’m thrilled to be part of shaping a new collegiate soccer program, and LSC is a great place for it, ” said Lightfoot. “Second, being both men’s and women’s head coach will allow for consistent coaching, recruiting and management styles between programs. For a new program, keeping everybody on the same page should help the program become firmly established.

“I’m excited to get started. Collegiate soccer at Lake Superior College will be a great thing.”

Common practice in Division 3 collegiate soccer is for the men’s and women’s teams to play games back-to-back; thus the ability for Lightfoot to coach both teams. Assistants coaches for each team will be hired in the near future.

Since 2006, Lightfoot has also been a Minnesota Youth Soccer Association Olympic Development Staff Coach and state coaching instructor. With the Olympic Development Program, he coaches, trains and develops player from varying age groups from which a National Team will be selected for international competition.

LSC is an official member of the National Junior College Athletic Association (NJCAA), and both men’s and women’s teams anticipate playing a schedule of 16-18 games beginning Spring semester 2015. Home field locations will be located off campus, with exact locations still being determined.