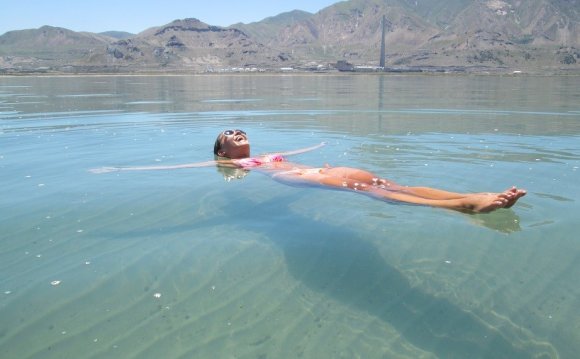 USA Map: Where I Live


Write your country, state, and city, and then find and label your state (and a few other geographical features).

Write Ten Things About Your State


A one-page printable worksheet. Write ten things about your state (plus one thing you would like to change).


This 2-page print-out makes a wheel about a single US state; the student fills out the information on the wheel. It consists of a base page together with a rear wheel that spins around. After putting the wheel together, the student follows the instructions on the front wheel (coloring in the state on a US map and drawing a small map of the state) and fills out the 12 sections of the wheel with information about one state. When you spin the wheel, facts about the US State appear, including: Biggest Cities, Capital, Flag, Bodies of Water, Postal Abbreviation, State Bird, Population (rank), Area (rank), Residents Called, Bordered by, Major Industries, and Entered Union (order).

US State - Find a Related Word for Each Letter


For a US state, see if you can think of and write down a word or phrase that is related to that state for each letter of the alphabet. Think of cities, famous people from the state, bodies of water, mountains, landmarks, and other features. Find words for as many letters as you can.


A census is an official count of the number of people in a region. The survey is done by a government, usually periodically. This page explains how and why censuses are taken.